Connexion + Créer mon blog
Meta-analysis of 83 studies produces ‘very strong’ evidence for a negative relationship between intelligence and religiosity
New research confirms that there is a negative relationship between religiosity and intelligence. The findings have been published in the scientific journal Personality and Social Psychology Bulletin.
“Religiosity is a pervasive phenomenon. Its influence can be felt in all spheres of life. However, a sizeable portion of the population defines itself as atheist. Why do some people decide not to be religious? I thought it was an important and fascinating question,” said study author Miron Zuckerman of the University of Rochester.
Zuckerman and his colleagues previously conducted a meta-analysis of 63 studies, which found “a reliable negative relation between intelligence and religiosity.” In other words, religious people tend to be less intelligent than non-religious people on average.
But that finding provoked a great deal of controversy. “Comments in the media ranged from expressions of surprise and curiosity to skepticism or even disdain about what intelligence tests actually measure,” the researchers wrote in their new study.
So Zuckerman and his colleagues decided to conduct another analysis with updated data. “Collecting new data to ascertain the validity of previous findings is crucial for science anytime, but especially when the subject matter is socially relevant and emotionally fraught,” they explained.
The new meta-analysis, which included data from 61 studies from the previous meta-analysis and new data from 22 studies conducted from 2012 to 2018, confirmed the previous findings. It also found no evidence that the negative relationship between religiosity and intelligence was growing weaker in recent years.
La suite 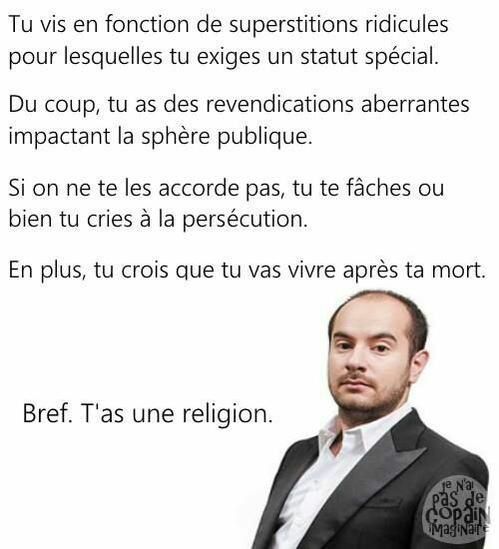