Connexion + Créer mon blog
On this day in Texas history: The fiery end of the standoff near Waco, Texas
WACO, Texas (AP) — Around 6 a.m. on April 19, 1993, FBI agents moved in to end a 51-day standoff with the Branch Davidian religious sect near Waco, Texas, ramming holes in the group’s compound with armored vehicles and spraying tear gas inside. About six hours later, smoke poured from the compound, which soon was consumed by a massive fire.
The standoff started on Feb. 28, 1993, when federal Bureau of Alcohol, Tobacco, Firearms and Explosives agents tried to arrest sect leader David Koresh for stockpiling illegal weapons. Four agents and six Davidians were killed during an ensuing gunfight that day.
The federal government said the April 19 fire was ignited by the Davidians. A 2000 report by a former senator appointed by the attorney general found that the Davidians spread fuel throughout the compound to feed the flames.
Nine people escaped the burning building. The report concluded that at least 76 people — including about two dozen teens and children — died that day, but noted that the exact number couldn’t be stated because of the “extensive burning” and “commingling of bodies.” At least 20 people, including Koresh and some of the children, died of gunshot wounds. A 3-year-old was stabbed to death. Investigators concluded the Davidians shot themselves or each other as the fire broke out.
Two years later, on April 19, 1995, a truck bomb detonated outside the Alfred P. Murrah Federal Building in Oklahoma City, killing 186 people. Prosecutors said Timothy McVeigh planned the bombing as revenge for the deadly standoff near Waco.
La suite 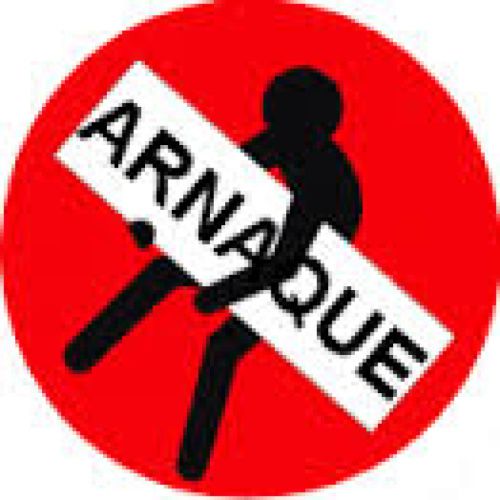