Connexion + Créer mon blog
Religious Militant Group Executes Member Who Turned On ‘False Prophet’ Leader
On March 29, 1998, the quiet community of Mountlake Terrace, Washington woke to the sound of gunshots coming from a nearby trailer.
When authorities arrived at the scene, they discovered the body of 40-year-old Dan Jess inside the caravan. He had been shot several times, and multiple shell casings from a Glock 19 were found on the floor.
Speaking with neighbors, investigators learned a white man was spotted fleeing the scene after the bullets were fired, and another man was seen behind the wheel of the getaway car.
Finding no offender DNA or fingerprints at the crime scene, investigators interviewed Jess’ loved ones to see if they knew of anyone who had a motive to harm him. Speaking with an acquaintance, Terry Clemens, they got a major lead.
“The first thing that came into my mind when my wife told me that he had been murdered was this group called The Gatekeepers that he had been involved in,” Clemens said in a recorded interview obtained by Oxygen’s “Deadly Cults.”
La suite 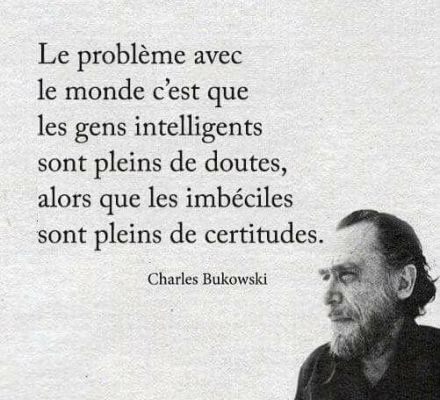